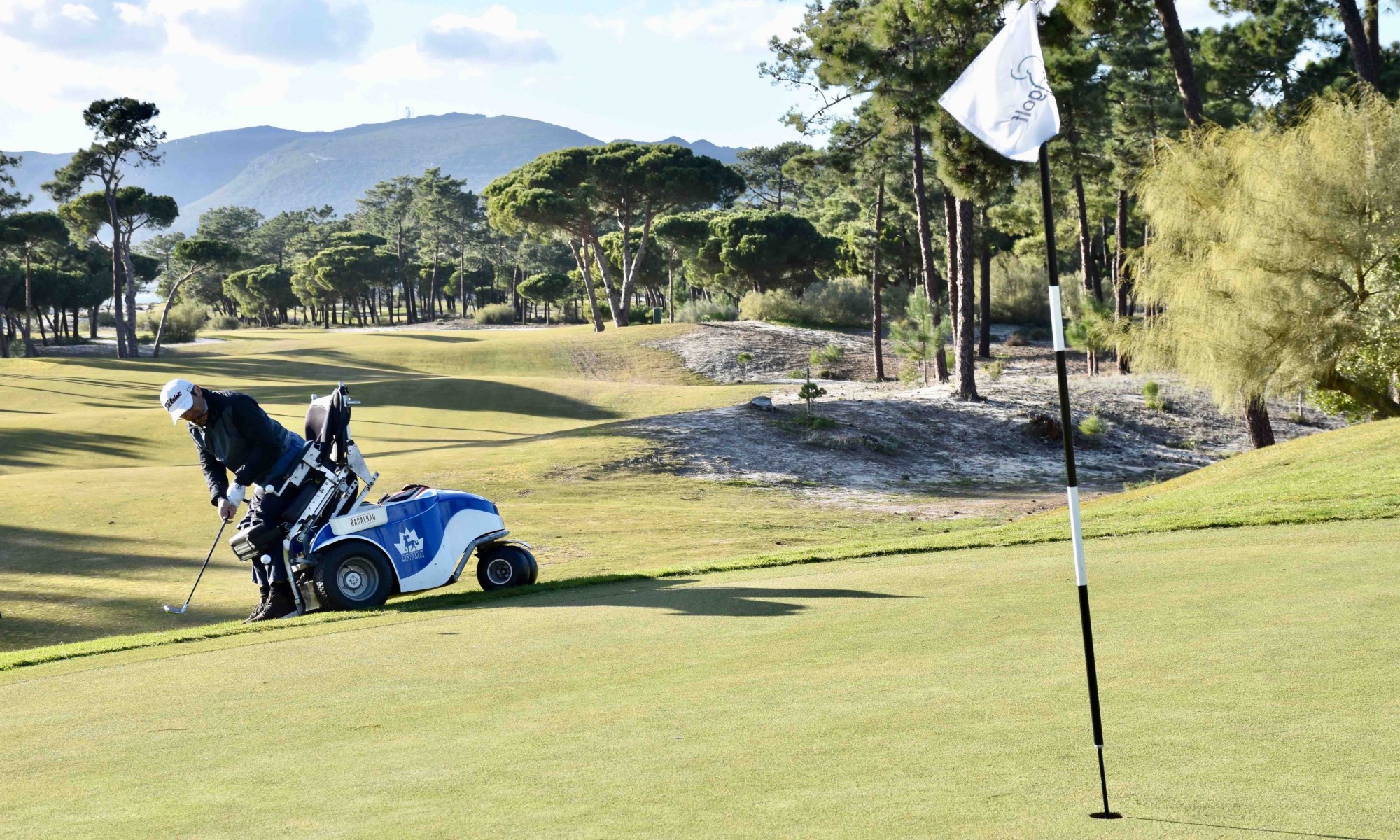 “My skin was so hot that I could boil an egg on it when I heard the diagnosis. When I was driving home, I tried to breathe slowly to calm down, because I felt like exploding.” Every story is different and even the same story can be different, depending on when it crosses your path. Just as a story’s meaning can also change, we too will likely change over time, and so something that has little effect on the first reading can seem like it was written directly for our personal consumption, days, weeks, months or years later.

Depending on when you read Pedro’s story, take a few minutes to either remember what you were doing when you were 28 years of age, or if you have not yet reached that milestone, imagine what you would like to be doing as you approach your thirties.

At 28 years of age Pedro Sottomayor had his life turned upside down one afternoon in a doctors surgery when he received a diagnosis that would change his life. For many, the twenties are when life is for living. The start of a career, leaving the family home and establishing adulthood. Pedro was already married to Margarida, had two young children Ana and João, had a budding career in real estate and had started to play a little golf. Life was going along, and he was making the most of it. Pedro had felt something in his right leg once or twice and had fallen on a couple of occasions. Most people, at one time or another, have taken a tumble, but on one occasion, Pedro recalls an old lady looking at him derisively and saying, “Oh just another drunk young guy.” Pedro picked himself up and went on his way, thinking nothing more about it.

It was a bicycle race with his brother in law and some friends that made Pedro think something may be wrong, “I was with my brother in law on a bicycle, and everybody passed me so fast that at the end of…the competition, I picked up my bike and then went to the shop claiming the bike was not right, but it wasn’t the bike. It was me.” Pedro turned his attention inwards.

Multiple Sclerosis, like many other diseases, is something that happens to others, and yet 2.3 million people around the world live with the condition. “When they gave me the diagnosis, and someone is telling you that you have a disease that doesn’t have a cure, that they don’t have a solution for the disease and you have got to live with that for the rest of your life. It’s a shock,” says Pedro. Pedro went on to explain what went through his body, mind and soul as the doctor gave him the news, “My skin was so hot that I could boil an egg on it when I heard the diagnosis. When I was driving home, I tried to breathe slowly to calm down, because I felt like exploding.” His reaction was severe, but within a few hours, Pedro was already looking to the future, “Thank God I could integrate the diagnosis in 24 hours. I thought, if I can do nothing to change the situation, I have to live with it and I should try to live the best I can.” By the time Pedro got home from the doctors surgery he was prepared to tell his family and had quietly asked for, “Ten more years of quality life,” to be able to educate his children and to get his life in order. Pedro smiles and says, “Now I ask for more twenty years, and then I am going to ask for more years.” Pedro has built his life after the diagnosis. He has built a beautiful home with his family, which is suitable for his condition, he has built a professional life in business that is going from strength to strength, has good friends, active social life and of course he has sport. Initially, it was para-dressage that claimed Pedro’s attention as a form of therapy, that didn’t feel like therapy, and which he could enjoy. “It’s very good for your upper body because the movement that you do when you ride, it’s like the same movement when you walk it’s good for the muscles.” But there was more to it than the physical benefits, as he soon found out. When Pedro was on the horse, he felt ‘normal’, and no one realised that he was disabled, “I have friends who have horses. I remember meeting one of these guys that I knew for a long time. So, we start to talk on top of our horses and in the end, he saw my wheelchair, and say what? Because he wasn’t believing that I was in a wheelchair. It was a good feeling.”

Pedro likes to challenge people, challenge convention and above all, challenge himself. The two hours of physical maintenance he does every day is hard but ensures that he maximises his physical readiness. He loves the outdoors, swimming, skiing, para-dressage and golf. Pedro started to play at the Oporto golf club in the north of Portugal where his grandfather Eduardo Coquet was a member. Three generations, Eduardo, Pedro and his children Ana, João, and Zé Luis would occasionally go out for a few holes. Golf was fun but the game was lost to him on receiving the diagnosis. Golf was no longer an option until that is when he found a machine called the paragolfer on the internet. Pedro’s eyes and mind opened wide as he thought about the possibility that such equipment could offer to him. The ride on buggy, with a lifting seat, allows players who otherwise cannot stand-up, to play golf from a standing position safely and securely. Perhaps he could return to golf once again? More research on the internet and eventually he found a similar vehicle that would open a whole new world. Pedro took the plunge and started to relearn the game, “You’ve got new senses, I must learn everything again because this is different from the golf I played before. Our professional, Sergio Couto, helped me a lot in the beginning, he did not know how to play with the wheelchair, but that was a learning process even for him.” Pedro now travels around Europe, playing tournaments and enjoying the friendly competition found on the EDGA Tour. “Life is good,” says Pedro, “Everybody has problems. Mine is this one. That’s okay, you have to say yes to the disease. And if you do that, sometimes we forget that we have it.” Travelling with his cart is not as hard as he first thought, “Well, the first time that you go, it’s normal to be a little bit afraid of what could happen, with planes and with a lot of things. I found everything very easy because in Europe, everything is prepared for disabled people. When you arrive to the airport, everybody comes, and they help you. And so, in the end, it’s good because you feel independence, you feel you can do it.”

At 28 years of age, Pedro could not have imagined the life that he now leads. Rarely does life play out precisely as we might have thought in our younger years. For some, it may be better, for others maybe our expectations haven’t been met, but for almost everyone, it will be different. Pedro is living proof that our response to the inevitable ups and downs of life is more important than the events themselves. Pedro accepts his disease and lives a fulfilling life, one that he has built together with his family.