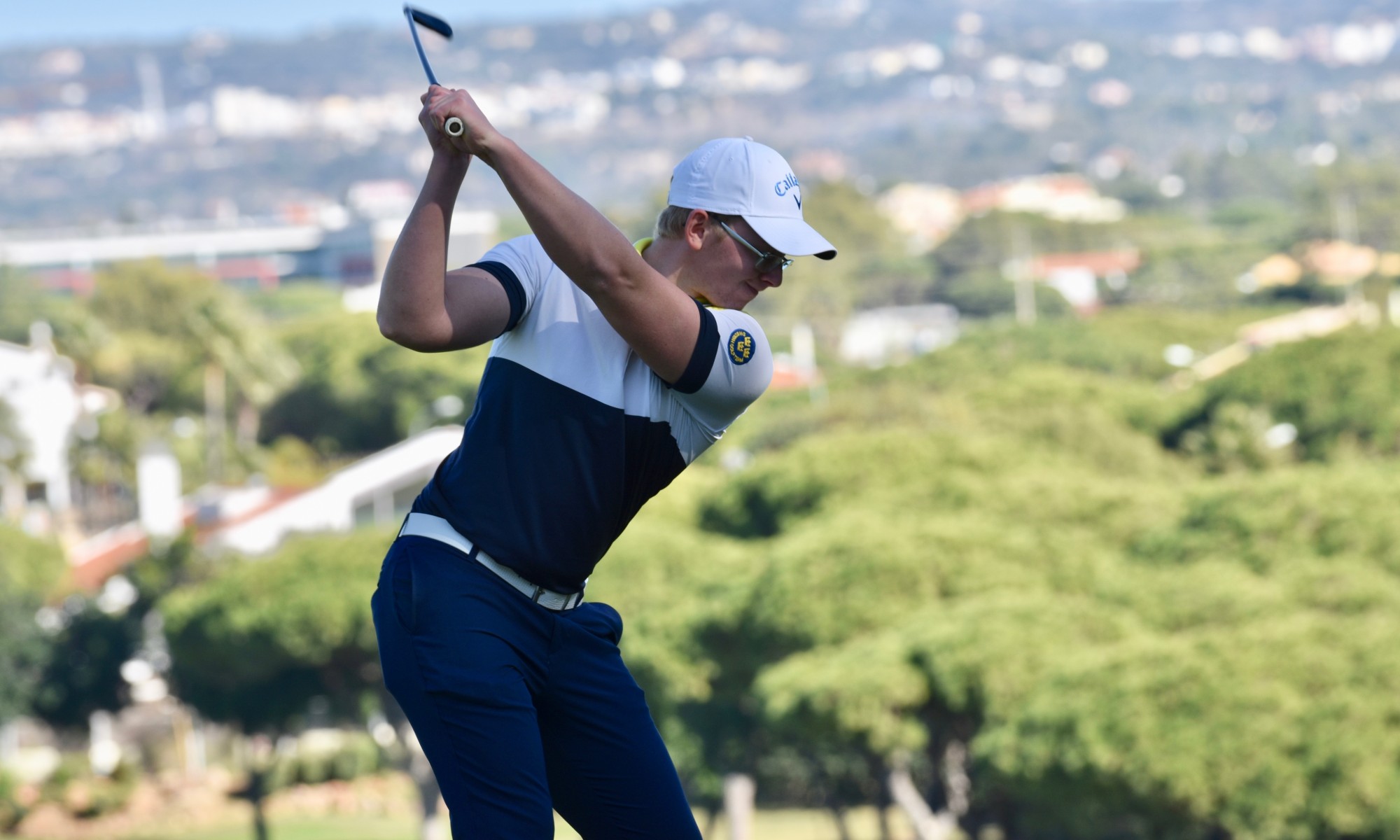 “The physical toll is obvious, but for many who experience a life-changing accident, it is the mental and emotional toll that pervades.” Imagine now what it would be like to fly through the air unaided. No seat or machine under you, just clean air enveloping your body, like a soft cushion. The chilly air numbs your face as you look down, and the earth passes by in double time. Then the point of realisation hits, as your velocity reduces the altitude drops in preparation for landing.

Rasmus Lia had this sensation many times as he followed his passion for cross-country skiing. The sport is widely practised in Scandinavia and is seen as a form of transportation in the more remote areas of northern Sweden, Norway and Finland. Rasmus had skis on almost as soon as he could walk. With his father Trond being on ski patrol, it was natural for young Rasmus to take to the snow. He soon developed a passion for skiing and by the time he had his first double-digit birthday he was already competing. Trond had taken him to the mountains and fuelled the youngster’s competitive juices. Rasmus would willingly put in hours of practice, and had already reached a top ten position for his age at the national level.

When things go well we tend to take them for granted. By now Rasmus was adept at controlling his body through the turns, establishing balance as he cornered, propelling himself forward coordinating ski and poles, legs and arms to help cover the terrain.

With many hours of training behind him, twelve-year-old Rasmus could be forgiven for thinking that this day would be like all others. But it was different as he explains, “We were just out on the down slopes with my school. It was quite early in the morning, and I was doing some jumps. I got comfortable, and so I tried some bigger jumps. It was a bit windy that day, and I misjudged the whole jump. I was ten to fifteen metres too long and so landed on the ice down below.” The jump from five metres high was measured later at 27 metres. Rasmus instinctively knew that he had too much speed and in the time it took to travel those 27 metres he tried to slow his momentum by titling his body backwards, “I was thinking about how hard the landing was going to be, and I was trying to get back on my feet, but couldn’t. I landed on my hip and my back.

The ski patrol came very quickly to assist the young skier. In that patrol was Trond. Imagine the feeling that he must have had when seeing his son lying on the cold hard ice. Rasmus says that his father wasn’t as calm and steady as usual, “He was a bit scared I think.” Perhaps Trond knew that the injuries Rasmus had sustained were significant. These were confirmed after he had been taken to the hospital and underwent a series of x-rays and tests. The injuries were indeed considerable. His hip had dislocated and the head of his femur penetrated the hip socket. A collapsed lung added to the problem, to which Rasmus says, “That was the difficult part, to get started breathing again, and so I didn’t really feel the pain in my leg at first.”

The body is amazing in its ability to repair, and this is especially true in the case of young people who are already well conditioned. Within a few days his hip had relocated back into the right place again, and so at first, they didn’t want him to have surgery. Rasmus stayed in the hospital for a week or so before continuing his recovery at home, “I got the call just one or two days after I had been sent back home. Another doctor had seen the x-ray, and he saw clearly that I needed surgery,” says Rasmus who found out that the hip capsule which had been crushed needed to be repaired along with the three fractures which he had in his back and two in his pelvis.

The accident was taking its toll on Rasmus, “The crash was at the beginning of March, and the first surgery was in the middle of the month. So I used crutches and then a wheelchair at the beginning, but I got back to school in a month or so, but I wasn’t allowed to walk for about eight weeks.” The physical toll is obvious, but for many who experience a life-changing accident, it is the mental and emotional toll that pervades. “Every two or three weeks after surgery it was hard. I had no motivation and just had thoughts going around in my head. It felt like I had to start over after each surgery. So that was very tough, and it led to a lot of things, like gaining a lot of weight because I didn’t train as I did before,” says Rasmus. When you meet Rasmus today, you see a bright fresh-faced and fit looking young man, without an ounce of extra weight, and so it is clear that something changed. The change came when he realised that it was up to him how the future would look, “At some point, I realised that I had to do something, I needed to try, try to get better, try to train hard and to see how far I could go. I think it was at this time that I realised cross-country skiing was over for me because I couldn’t do the movements any more,” says Rasmus. “I then thought I would find a new sport because I was a sportsman. So then I tried golf, which was quite natural for me because my dad works at the golf course.”

Pretty much everything about golf was different than skiing. Yes it was outside, and Rasmus could enjoy it with his friends, but the adrenaline rush for most people who start playing the game is hard to find, and yet the game gradually took hold of Rasmus. He thought golf was fun, which was a good start and slowly he became motivated by the game and was driven to get better. Rasmus could appreciate the subtlety of the sport and recognised that he had some talent to play the game, “The big difference between cross-country skiing and golf is that in golf you use your upper body more. In the beginning, I was just trying to get my own swing, I used my arms and shoulders a lot more than a normal golfer would do. My swing started to improve when I got to the high school in Sweden, it was then I got a real coach and of course the professional at my home course, helped a lot.”

A friend of Rasmus started to compete on the Swedish Handi-Golf Tour, and he encouraged him to play in a competition, “I really liked it, and so the next year I thought that I would give it a try. It worked out pretty well, and I enjoyed it very much,” says Rasmus who is now part of the Swedish Handi-Golf team. Ever the competitor Rasmus intends to make the most of his second sport, “Of course I would like to get as far as I can, maybe to be one of the best players in Europe let’s just see how far golf takes me.”

So Rasmus is once again flying high, he is in the second year of school and is studying economics, but his goal is to do something with golf as a career. What that ‘something’ will be is hard to know at this early stage, but with an athletes mentality and passion for golf he has at least two of the ingredients to which he adds a healthy dose of the secret ingredient when he says, “Golf means everything to me, life is just better when you play golf.”