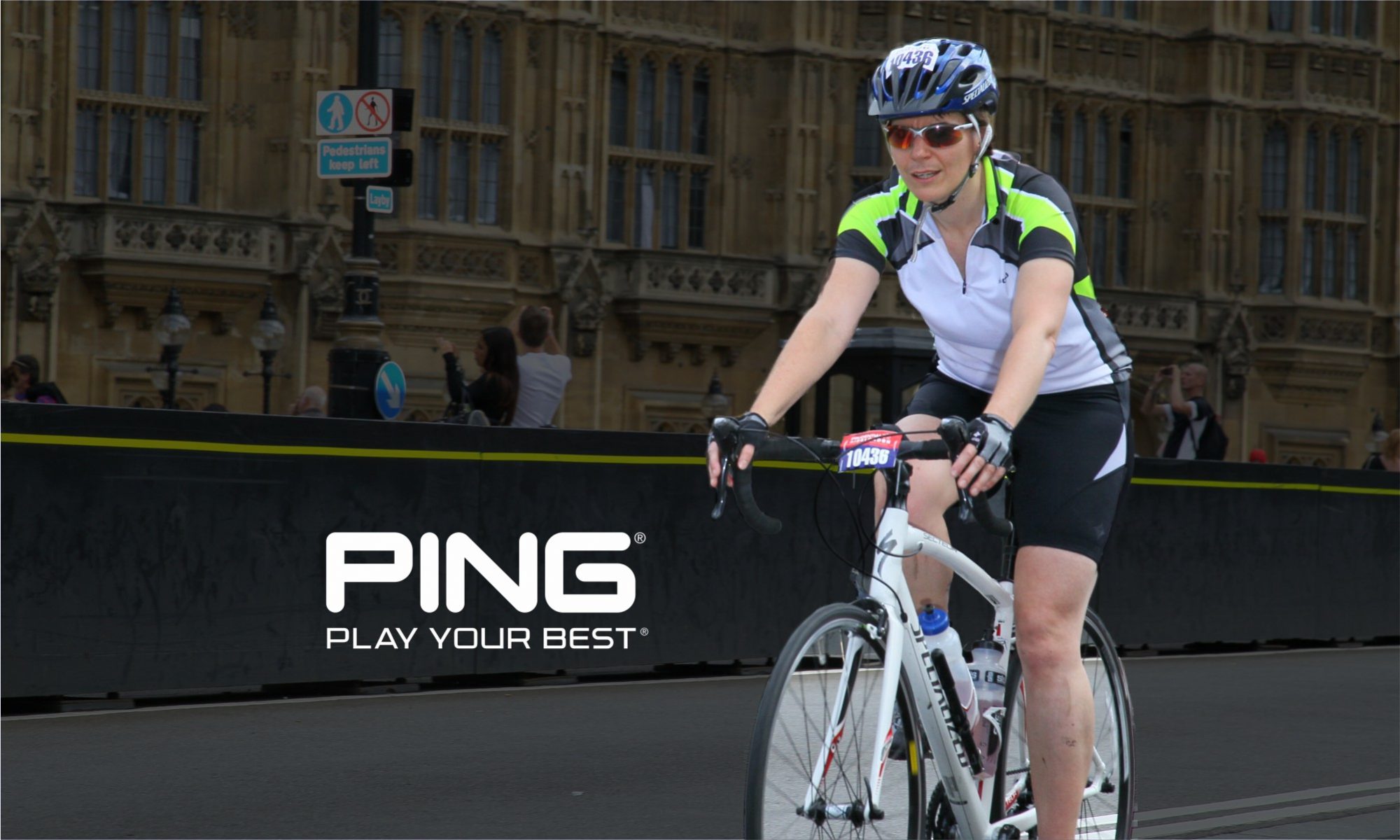 “you are just going to have to get on with it” Many ‘twenty-somethings” have busy lives. There was work; my quest was training in an accountancy firm and studying two or three hours per night to pass her examinations. There was leisure or recreation, she had taken her lifelong passion for hockey, which had started as a ten-year-old, and by a commitment to regular physical and skill training, had developed her game to the point which made her an essential part of Sunbury Hockey Club, a South of England Division 1 team. Then there was a social life, which often had to fit into whatever time was left over.

Sport was essential to Aimi Bullock. Although Aimi was a good student at school, she wanted to move her body and had aspirations to do something special in sport. A typical school day would end by rushing home to cram in her homework before running out of the house to do something sporty. Her family – which were not really that sporty at all, did not stand in her way, and she had a brother and two family cousins who would happily kick or throw a ball around. This passion for sport has never deserted Aimi. Hockey to a high standard, a growing interest in cycling which resulted in races from London to Brighton throughout the night and taking part in the 100-mile long cycle challenge along the 2012 Olympic race route.

Then there was golf. Aimi initially had taken a few lessons at school as a teenager, after all, it was a sport, so why not give it a go? She quickly found that she hated it. Perhaps it was because Aimi was playing from the wrong side of the ball and found the game challenging.  Eventually, she stumbled on a set of left-handed golf clubs before being asked by a hockey teammate if she fancied a game of golf. Once again she thought, “well after all it is a sport, so why not give it a go.” It transpired that Aimi was much better at golf when playing left-handed, which is quite ironic when considering that all hockey sticks are right- handed. But even though she enjoyed the game, she never really took golf seriously, and it was just a bit of fun. Aimi’s interest in golf was growing, and she booked some lessons at the local pay as you play course.

Rather like stones settling into a stream so altering the path of the water, life tends to throw the occasional rock to adjust one’s life course. One Easter Aimi got the first sign that something was not quite right. Waking up feeling terribly hung-over is the price that we all pay for a few drinks too many, but what if you hadn’t had a drink the night before and had important clients to see for her now burgeoning new accountancy practice, Aimi did what most people in a similar position would do, she got ready for work, got into the best mental state and got behind the wheel of her car as she had done hundreds of times before. Only this time it was different, she almost crashed because she felt so poorly. Could it be a migraine she thought as she experienced headaches and severe pain behind her left eye? She had never had a migraine but thought a visit to the doctor once the Easter holiday was over would be a good idea. The doctor asked Aimi to take a look at the eye chart, and worryingly all she could see was the top letter. Several tests later the diagnosis of ‘Optic Neuritis‘ was confirmed, with the comment that it should be considered a clinically isolated syndrome, which would have continual monitoring. Characteristically Aimi continued to cram every moment of her life, working 50-60 hour weeks, training for hockey and cycling and living a ‘normal life’. In retrospect this was a “massive mistake” she says, but understandably she just wanted to get on with life. Now and then Aimi would have a small warning sign that perhaps things were not quite right. She had noticed that from time to time she would feel quite anti-social and stressed about life in general. She had already realised her days competing in high-level hockey tournaments were numbered when her brother had thrown her a ball which she misjudged allowing it to sail over her head, and finally, when she found herself continually tugging at the sock on her right foot, it was time to investigate further. More tests followed and just a few months before her 40th birthday, Aimi received the news that her diagnosis was Multiple Sclerosis.

Multiple Sclerosis, MS for short is a condition that affects the brain and spinal cord. It seems that every case of MS is unique. Aimi says, “I was very naive thinking that MS was just about issues with walking etc., it is far more complex. Tiredness is probably hardest to deal with.” Tiredness can strike at any time, and often at the worst possible moment. In Aimi’s case, she has to control her body temperature as when it rises too much it can reduce her vision significantly.  She, therefore, manages her fluid and food intake, in a similar way to when she was following more athletic pursuits, to ensure good sight and to keep tiredness and lethargy at bay.

Aimi’s neurologist, Dr Richard Nicholas has been super supportive of Aimi’s golfing aspirations. He says that having to get herself to the course, preparing to play, communicating with others, selecting a club and shot, controlling her movements to swing the club and hit the ball are all perfect tasks for her. Golf has been life-changing for Aimi, and it came along at the right time to fill the gap that hockey and cycling left. She can be competitive and has met some amazing people in the EDGA tournaments that she plays when not playing at her local clubs Sunningdale Heath and Woking Golf Club, where she is a member of both.

With a re-found golf game, Aimi can once again consider high-level sport. She knows that the competition is fierce and that the young pups are coming. Her golf swing which is gradually getting longer than the traditional ‘hockey’ type swing associated with many former players, together with her determination to carry out her mother’s instructions “you are just going to have to get on with it”. Get on with it she is and for Aimi there is much to do to help more people give golf a try.

A short interview with Aimi and EDGA’s Mark Taylor (below)